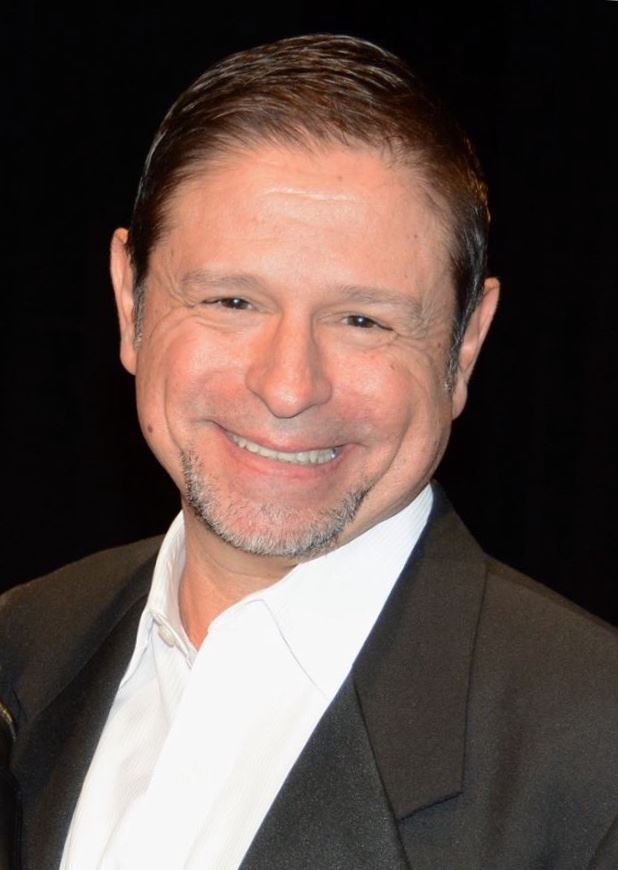 Richard Gonzalez is the Director of Bands at Driscoll MS, a position he has held since 1998. His responsibilities include teaching beginning band classes, advanced band classes and jazz band.

The emphasis of the program has been to promote a balance between competition and the enjoyment of creating music. Many students from Driscoll have gone on to become music educators themselves.

During his tenure as head director, the Driscoll Band has earned 22 consecutive UIL Sweepstakes Awards, stretching the streak to 28 years in a row for the school. In the TMEA State Honor Competition, the Driscoll Bands has advanced to Area nine times and were named Honor Band Finalist five times. The band placed sixth in the state in 2000-01, second in 2002-03, third in 2004-05,sixth in 2005-06 and twelfth 2016-2017. The first runner-up title is the highest placement of any San Antonio band program since the inception of the contest in 1959.

In 2017 the Driscoll Band and Mr. Gonzalez was awarded the TBA Exemplary Middle School Band Award. The Texas Bandmasters Association Exemplary Band Award is presented to one High School and one Middle School each year. The award is given by the TBA Board of Directors to a band program and director that have proven to have been a consistent exemplary performing band program in Texas for a long period of time.

Mr. Gonzalez earned his Bachelor of Music from Trinity University in San Antonio and his Master of Music in Trumpet Performance from Ohio University. As a trumpet player he has performed with various groups including, the Symphony Orchestras at the Aspen Music festival, Corpus Christi Orchestra and the Mid Texas Orchestra. He has played with community bands since 1988, including the Corpus Christi Wind Symphony, the San Antonio Municipal Band and the San Antonio Wind Symphony. He has performed in many different places including, Tel Aviv, Jerusalem, Aspen, Chicago, Washington D.C., and most recently at Carnegie Hall in New York.

Mr. Gonzalez has served on the TMEA Honor Band Committee twice. His professional affiliations include Texas Music Educators Association and Texas Bandmasters Association.  Mr. Gonzalez is an Honorary Life Member of the Texas PTA and is also a clinician and adjudicator throughout the state. His pride and joy are his wife, Holly and his two daughters, Briana 22 and Marisa 17 years old.