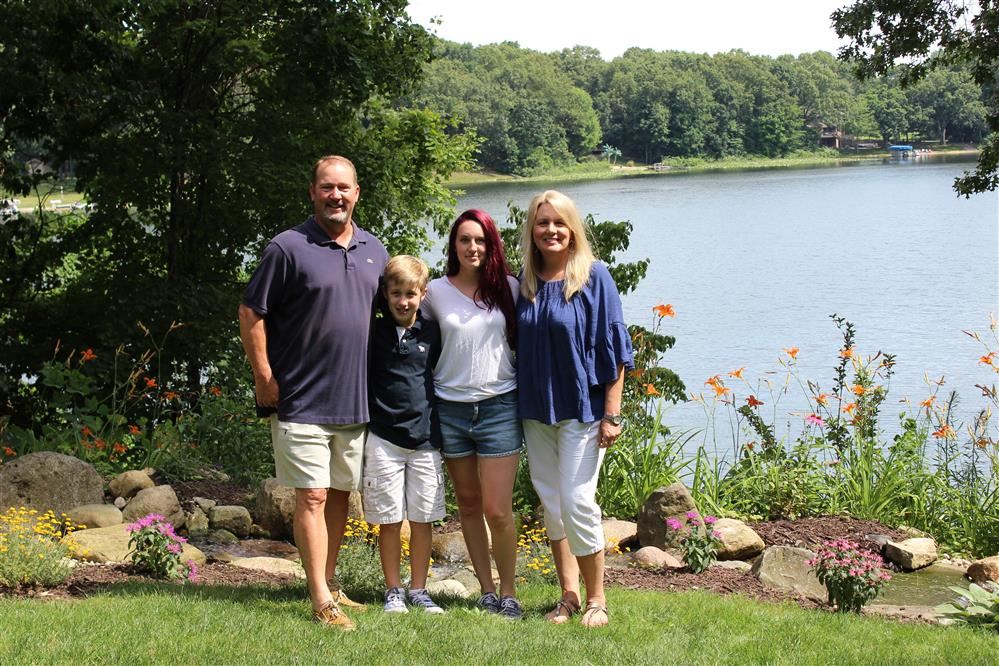 When I graduated from high school I wanted to see the world, so I joined the Air Force.  My first assignment out of technical school was to sunny Abilene, Texas.  Shortly after arriving, I found out about an opportunity to move to Europe.  Abilene was great, but since I wanted to see the world I signed on the dotted line and off I went to England.  I was stationed just outside of London, and enjoyed all three of my years there.   After I left England I was stationed in Southern California. While I was in California, I decided to become a civilian and left the Air Force after 12 years.

From California, the Air Force sent me to live in Rome, Italy, where I worked in a Department of Defense Dependents School.  After Italy, I moved to Honolulu, Hawaii where I taught 6th grade at Mokulele Elementary School on Hickam AFB.

During all the moving and traveling I managed to get a Bachelor of Science in Business Administration and a Master of Arts in Elementary Education. Just this summer, I became a Google Certified Educator.  I'm excited to share what I've learned to implement all that Google has to offer in our classroom.

My dream to see the world came true and after 22 years of Air Force life my family and I chose San Antonio as our permanent home.  I have been happily married for 32 years and have two children, both of which attend schools in North East ISD.  This is my 13th year at Steubing Ranch, and I am very happy to be a teacher in the best school district in San Antonio.  I appreciate the opportunity to contribute to your child's education and to be a part of the wonderful Steubing Ranch family!