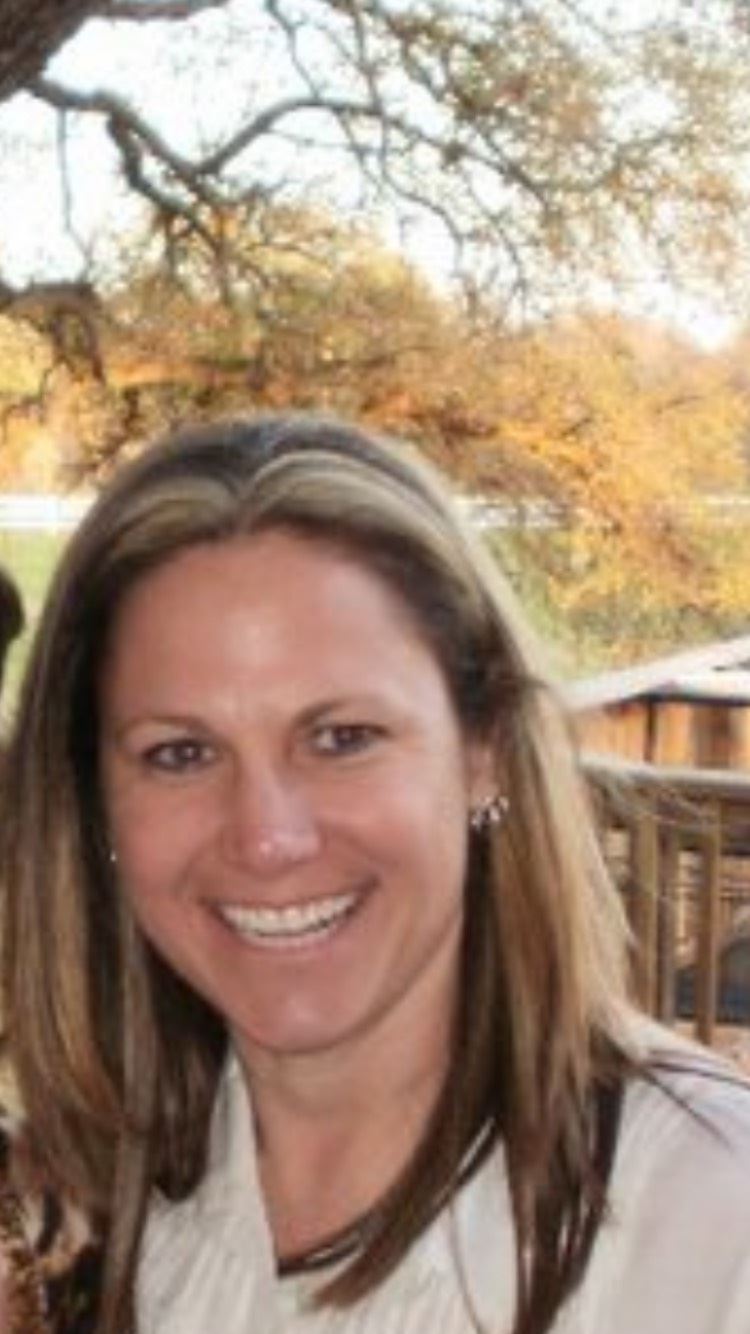 I have been teaching at different capacities, age levels and subjects since 1990 and have been a Castle Hills Roadrunner since 2014.  I previously taught 13 years as a PE teacher with Round Rock ISD and 3 years in Corpus Christi.  I have also taught college english courses while serving in the Army and deployed on missions.  In 1994 and 1995, as the Assistant Volleyball Coach at St. Edwards University in Austin, Texas, the Hilltoppers qualified for the National Tournament, finishing 9th in the country.

In college, I was a dual sport athlete, competing in volleyball and track and field at Texas A&I University and then trasferring to Texas Tech University on a cross-country and track and field scholarship.  I received my teaching certification from Texas State University and also attained a Master in Education from Texas State University.  In 1997, I joined the U.S. Army and was stationed in Hawaii for four years.  During my four year enlistment, I was deployed four times on humanitarian missions around the world.

In my spare time, I love traveling.  My family's goal is to see all 50 states before my kids graduate from high school.  We have already made it to 49 states including Alaska and Hawaii.  We have traveled to a myriad of National Parks and other National monuments and museums including Little Big Horn, Mount Rushmore, Arches National Park and the Grand Canyon.  I enjoy American History and have seen many battleground sites including Gettysburg, Antietam, Fort McHenry and the Freedom Trail in Boston.

I am an advocate for health and fitness and believe that the elementary years set the stage for a lifetime of wellness.  I look forward to helping this community stay fit and assisting your child in taking responsibility for their own health and well being for a lifetime.