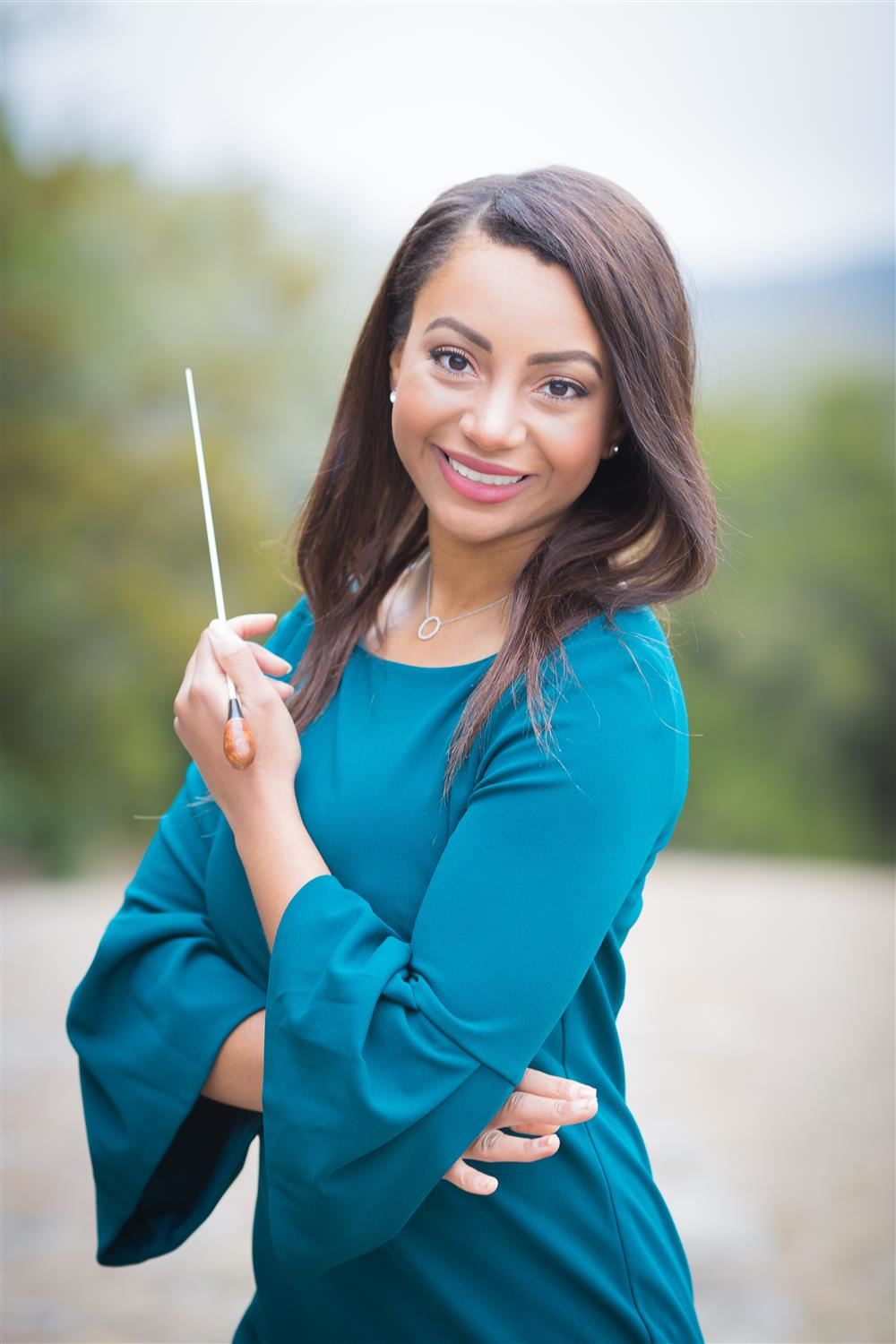 Amanda Jeffries is in her tenthth year of teaching and her fourth year as an associate director at Ronald Reagan HS in San Antonio, TX. Other schools she’s taught at include Eisenhower MS in San Antonio, TX and Woodrow Wilson JH in Dayton, TX, where she was awarded Rookie Teacher of the Year. Amanda Jeffries holds a Bachelor Degree in Music Education from Stephen F. Austin State University in Nacogdoches, TX. She has performed internationally in the Abbey’s of England, and the breath- taking cathedrals of France, Austria, and Italy. This past summer Reagan Choir competed in the Leonardo Di Vinci international choir festival. Reagan won their category (youth and university), advanced to the finals and then went on to win the entire competion as Grand Prix Winners.

Amanda is a proud alumni of the choir program at Reagan High School. She’s been a Reagan Rattler since 2001. As a Reagan Choir member, she received superior ratings in UIL Solo and Ensemble competitions, and received the highest honor of being a member of the 2005 Texas All State Choir.

Outside of her choir life, she enjoys spending time with her husband, hiking with her dogs, kayaking, singing and visiting the Pearl Farmer’s Market. Amanda has a passion for teaching music, and believes strongly that what her students learn with joy, they will never forget.