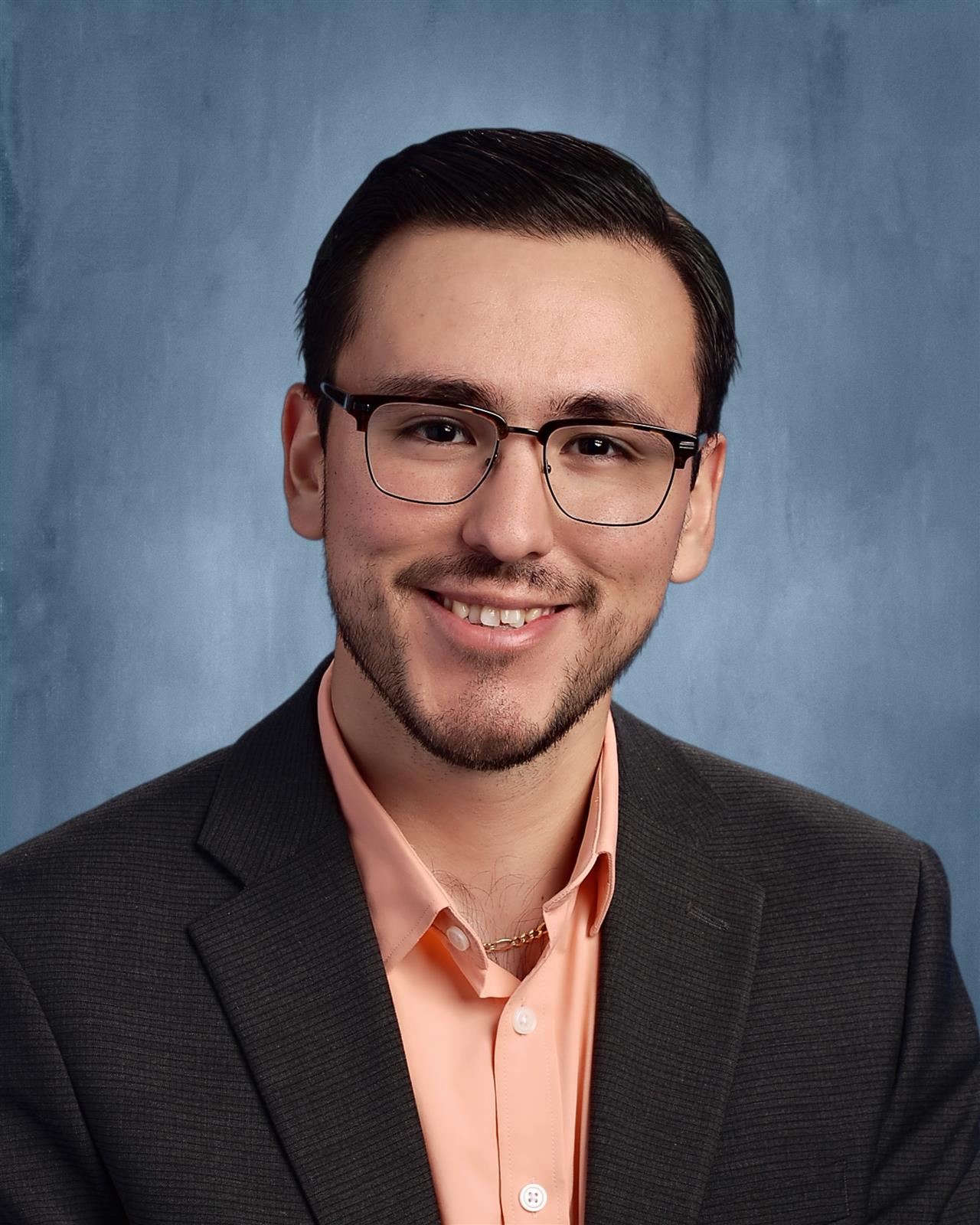 Mr. Padilla is a native of Laredo, TX, and holds a Bachelor of Music in Music Education and Trombone Performance from Texas A&M University-Kingsville. He has performed with the Heart of Texas Concert Band, TAMUK Wind Symphony, South Texas Trombone Sound, Kingsville Symphony Orchestra, and the Corpus Christi Symphony Orchestra. He was also a member of the TAMUK Jazz Band I, performing amongst musicians such as Doc Severinsen, Gordon Goodwin, Bernie Dresel, and Marshall Gilkes. Mr. Padilla's true passion lies in sharing music with younger musicians, inspiring them to become more well-rounded musicians and students.

Mr. Padilla has completed his first year at Eisenhower Middle School for the 2021 - 2022 school year and is looking forward to the many experiences and opportunities that await! Prior to this role, Mr. Padilla served as an Assistant Band Director and General Music Teacher for Poteet Independent School District in Poteet, Texas. With Poteet ISD, Mr. Padilla led the Fightin’ Aggie Band, co-taught concert and jazz band both at the high school and junior high school levels, and taught general music to grades three through five. Mr. Padilla truly enjoys the middle school level, where he hopes to inspire many students to have a love for music and develop the valuable skills that band can offer.