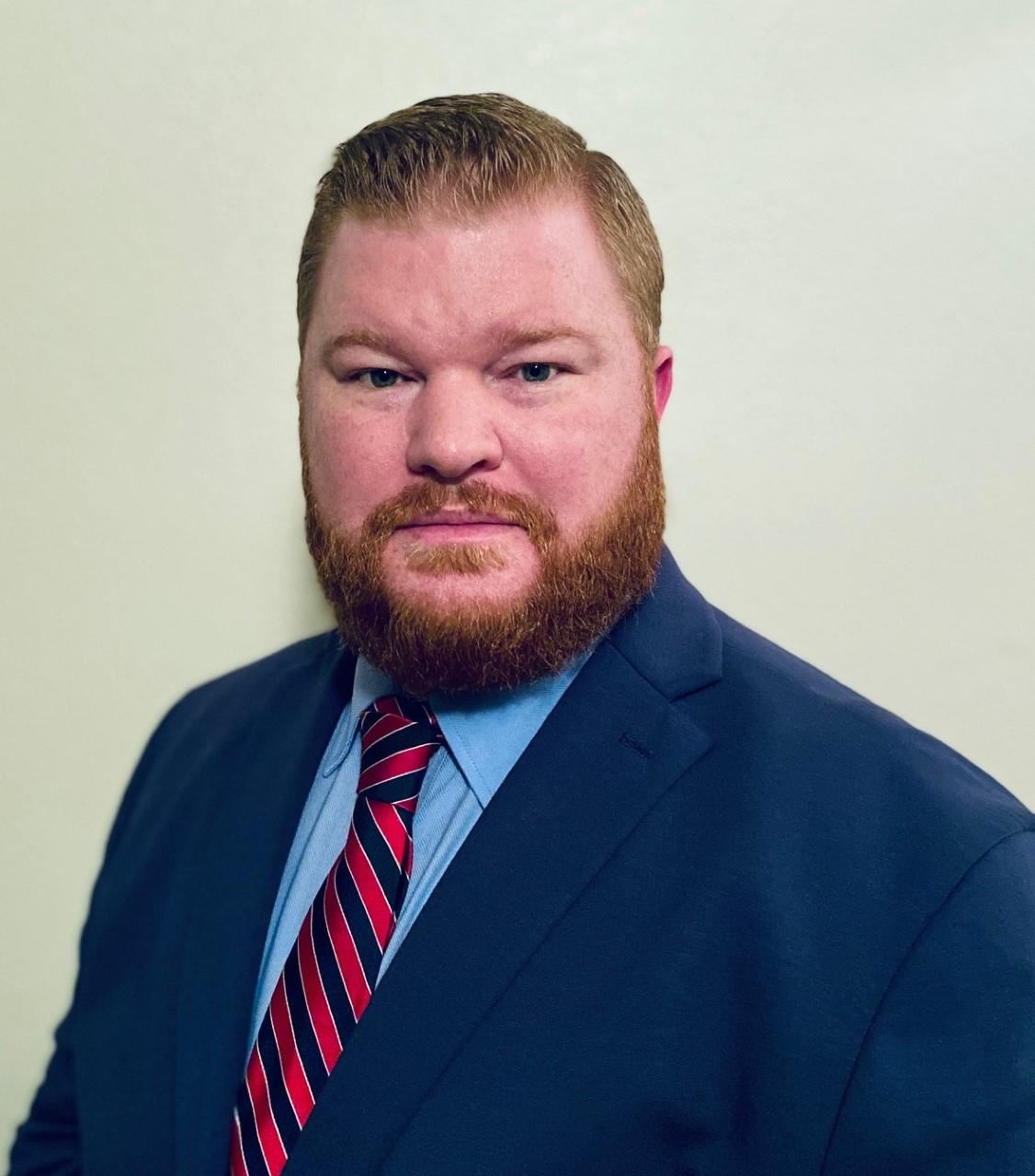 Kenny King is from San Antonio, a 2000 graduate of St. Anthony Catholic High School. He graduated from Texas State University with a Bachelor of Science Degree with Athletic Training. Upon graduation Kenny worked for North East ISD for 11 years at Robert E. Lee High School.  During his time as an Athletic Trainer his indentures have included several professional organizations including UFC, NFL, MLS, and USAPL.  Before coming to Johnson High School Kenny worked in Orthopedic Surgical Trauma Sales.  He has been Licensed by the State of Texas to Practice Athletic Training since 2007.  Kenny is married with two children and enjoys spending time with family, working out, biking, and enjoying the outdoors.